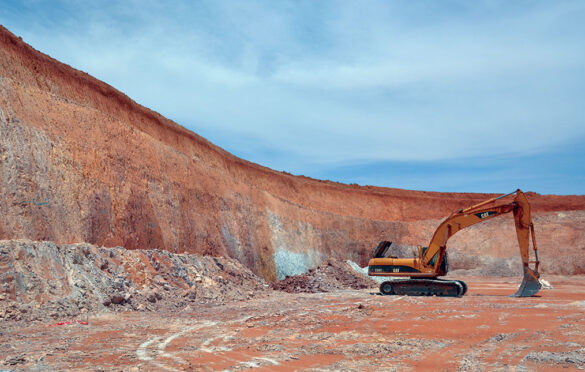 Canada has a large land area and is a significant nation for metal and mineral resources. Also, it is one of the greatest producers of a wide range of metals, including gold, silver, copper, nickel, molybdenum, manganese, and others. But, the Canadian reserves have hardly been tapped, and the majority of them remain undiscovered beneath glaciers and basalt. These mineral resources are currently being searched more extensively by the administration and mining corporations in order to enhance metal output. Companies like Solaris Resources are helping the nation to contribute to copper explorations. They have built up many large-scale copper explorations plans and projects to do this. Let’s see what the projects are.

The Golden Triangle territory of British Columbia is home to the project. Various explorers had been working in this region for almost seven decades, but it wasn’t until 2016 that extractable valuable metals were discovered. GT Gold established a new business named New Chris Minerals in 2011 to manage this property and search for future prospects. The outcome of this exploration will determine whether or not the Tatogga site is fitting for mining.

Another initiative situated in British Columbia, Canada is Project Ajax. The goal of this project is to build an open-pit mine to extract gold and copper. KGHM, one of the world’s largest mining corporations, is in charge of the project and owns 80 percent of the stock. The headquarters are in Vancouver, and the initiative is still in its early stages. Once finished, the mine is anticipated to generate an average of 53,000 tons of copper per year.

The Toodoggone project is called for the British Columbian region in which it is located. Geoscience BC is in charge of the extraction of porphyry minerals. This research seeks to determine the types of ores accessible, the connections between the various minerals present, and the depth to which the deposits extend into the ground. It also seeks to determine how long ago the development of deposits occurred.

Teck Resources and Copper Fox, two Canadian copper mining firms, have formed a joint venture named Shaft Creek. The Schaft Creek Project, which began in 2013 with an estimated cost of $220 million, is North America’s largest undiscovered deposit of copper, gold, and molybdenum. The deposits are comparable to managed breccia systems in that they are calc alkali systems. It is split into three zones: the Liard zone, the supreme zone, and the West Breccia Zone. The mine will be an open pit operation with top-of-the-line equipment.

Several exploration operations are run by businesses such as Solaris Resources and Cascadero Copper Inc (TSX CCD), and others. These initiatives are aimed at boosting copper output and locating deposits for future usage.

Mines have a limited lifespan and are depleted after a few years. Once the previous mines have run out of minerals, it is required to continue looking for a new mine to extract them. As a result, exploration initiatives are just as essential as mining ones. 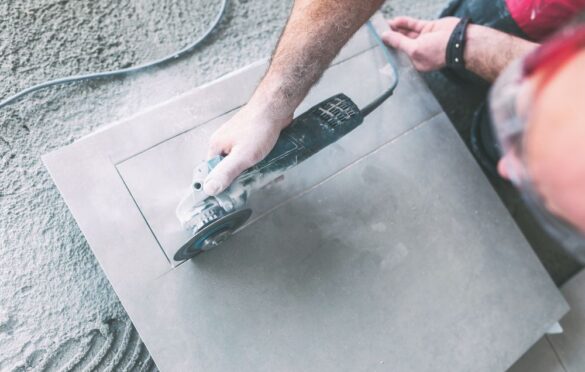 The experts at Devour Tools say that diamond blades are perfect for when cutting a variety of materials. They go… 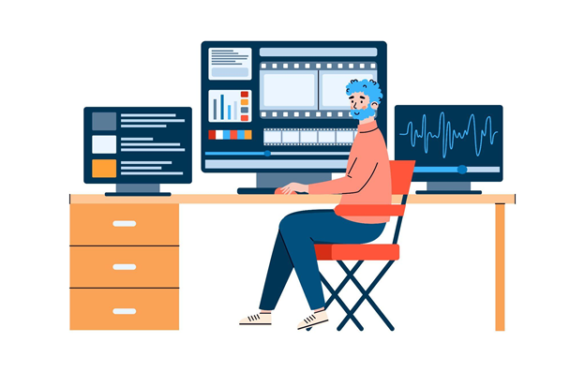 Studies show that 54% of consumers prefer to watch more video content from brands and businesses they support. Videos are…

Canada has a large land area and is a significant nation for metal and mineral resources. Also, it is one…